Be original with the colorful and eye-catching clothing of the American lifestyle brand Original Penguin.
1 products 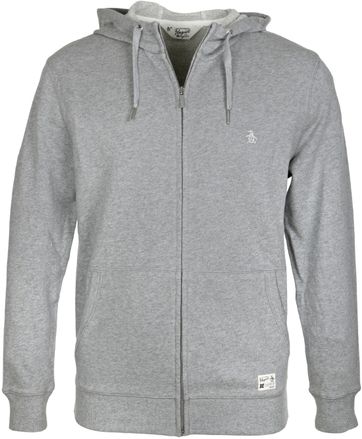 €89.90€53.90Original PenguinCardigan Zipper Grau
SXXL-40%
Besides the items you have chosen, we also have: 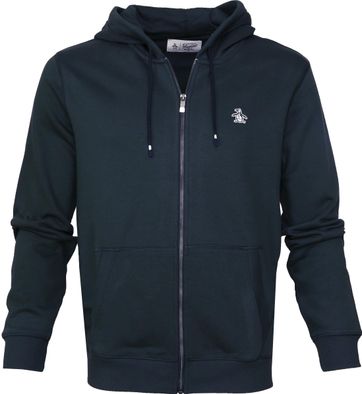 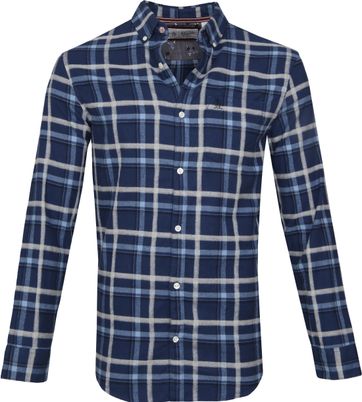 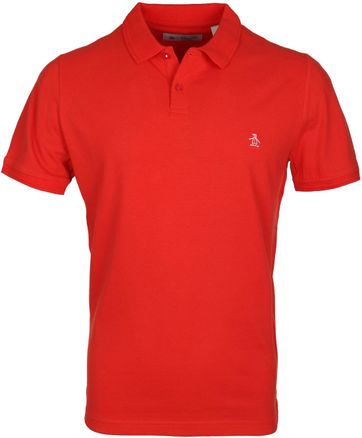 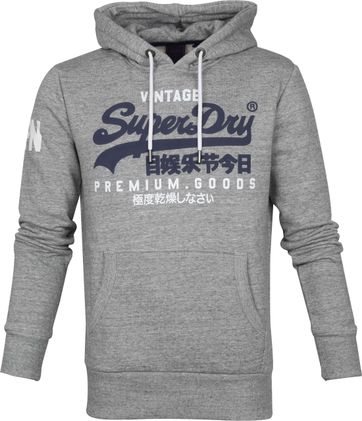 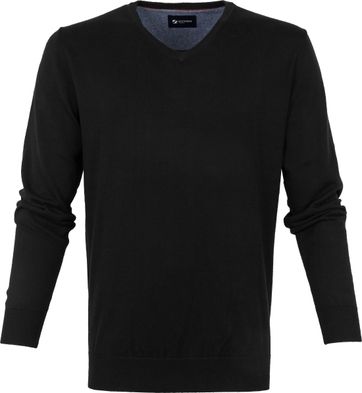 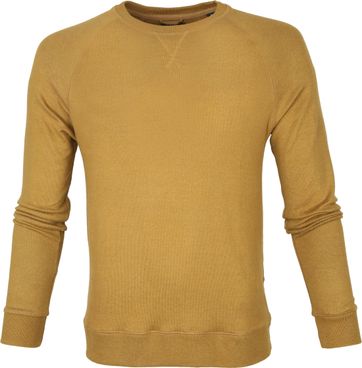 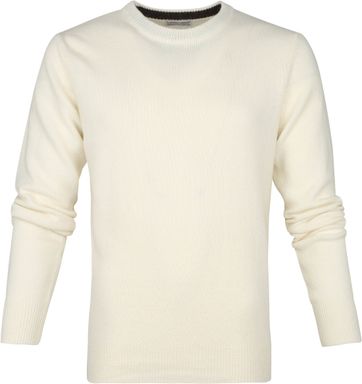 Are you looking for a casual polo, t-shirt or sweater in various fresh colors? The clothing from Original Penguin is what you are looking for. The collection consists of several fresh colors, which are must-haves for your wardrobe. Nowadays, Original Penguin polos are real American classics. The brand exists since 1955, when it started as a response to the success of Lacoste polos.

This led to the Original Penguin The Earl Polo. Mascot Pete can be found on all polos and men’s clothing, mostly embroidered on the front of a garment.

Does your Original Penguin garment need to be replaced? Don’t throw it away but send it back to Original Penguin. They will make sure it will be recycled. This way, wearing a Original Penguin polo, t-shirt, sweater or cardigan, means contributing to a more sustainable world as well.

Original Penguin, the brand with the penguin, was founded in 1955. The story goes that Abbot Pederson, on his way to an important meeting, drank so much whiskey at the airport that he made a peculiar purchase. After arriving in Manhattan, Pederson ended up in a store full of stuffed animals, including a stuffed penguin.

Because of the long journey ahead of him, he decided to buy the penguin as a ‘drinking buddy’. According to one of the stewardesses, this penguin deserved to be on a t-shirt. This way, Original Penguin was born.

Nowadays, Original Penguin has become an American lifestyle brand, popular with many boys and men. Originally, polos were made to play golf in and up to 1955 Lacoste was market leader in the field of golf clothing. The meeting where Pederson was traveling to, was about forming a competitor for Lacoste.

Since its founding, the polos are a big hit with golfers and the polos, t-shirts, sweaters and cardigans are worn by, among others, Frank Sinatra, Richard Nixon, Dean Martin, Brad Pitt, Clint Eastwood and Johnny Depp. Original Penguin could also be seen in several popular American tv series, such as How I Met Your Mother, Gossip Girl and The O.C.